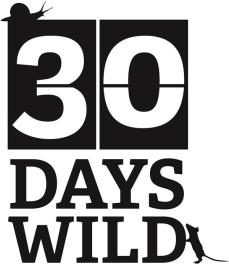 After the fun of May Week, today has been a day of catching up on life, going shopping and generally having a much more relaxed time.  I’ve been busy in the kitchen crafting away today with a variety of nature inspired recipes!  My newly reopened Etsy shop is almost ready for a publicity campaign too – some of today’s crafts are related to it!  Once I’ve got it all up and running I’ll share it all with you, but for today I’m going to share the nature inspired crafts I’ve completed.  Apparently my post for day 16 was my 100th post on this blog which is rather exciting – a 100 posts in just over a year, not bad going really!

First up though, my kitchen task today was to set some elderflower cordial to stew but before I tell you how I’ve done that, I thought I’d share with you some research I’ve done on the elder tree and the uses of both its flowers and its berries.

The elder tree likes soil that is rich in nitrogen and apparently thrives particularly well near rabbit warrens and badger setts, probably due to their droppings I’d guess!  It rarely grows above about 20 foot tall.  In June it has clusters of showy, creamy-white elderflowers which eventually give way to clusters of elderberries in September.

It is said that Summer starts with the elderflowers, and ends with the elderberries, although I’m not sure that works this year!  In folklore, the elder tree was often grown at back doors to ward off evil spirits – it was particularly favourable if it had self-seeded itself too.  It was thought to be bad to sleep beneath the tree’s branches as you could apparently wake up intoxicated by the air surrounding the tree – I can only guess that this is likely to be due to the scent of the flowers in Summer which are very happily intoxicating the air in my house with their beautiful smell!  The wood was also used frequently to make whistles and flutes as the wood is easily hollowed (presumeably if you know how!), but it was considered very unlucky to make furniture from the wood or burn the wood.

In modern day, elder has famously made it’s way into literature with J.K.Rowlings Harry Potter books.  The last one, The Deathly Hallows, has three fabled hallows in which the elder wand is one of them.  I’m inclined to believe that its made from the wood of an elder tree due to more folklore that says that a witch is able to turn herself into an elder tree and wands can be made from its branches!

Elderflowers have a lovely smell which to me is fragant and slightly tangy.  Its most common use seems to be for elderflower cordial and wines, but can be used to add flavour to pies and such.  I have found recipes on the Telegraph’s website for deep-fried elderflowers, gin and pannacotta.

In herbal medicine, elderflowers are thought to be good for curing colds and flu-like symptoms and a variety of other ailments both in humans and some animals (although to some animals the plant can be toxic or just unpleasant).

There are also plenty of recipes for using elderberries, but in the interest of a relatively sort post I’m just going to focus on the flowers today!

A google search or a good book I’m sure will give you much more information on elder trees, elderflowers and elderberries than I’d like to go into so if you’re interested I’d suggest doing your own research!  For now, I’d like to share how I’ve made my elderflower cordial and also my other nature-inspired creations.

Elderflower Cordial
First up, I’d like to share my elderflower cordial method!  I’ve used some flowers that I picked from near my parents garden.  Sadly I probably left them a bit too long before using them, but they still smelt great so I decided to use them anyway and hope it turned out ok.  If I get a chance I’d like to try again with some fresher flowers!  My recipe and method is partly taken from a variety on the internet and part experimentation.

First up, I heated the water and sugar together, stirring every so often until all the sugar had dissolved and the mixture was close to boiling.  While this was heating, I cleaned my elderflowers and put them to one side in the jug I was going to let it stew in.  I also chopped up a lemon and put it in with the flowers.  When the water and sugar was ready I poured it over and gave the whole thing a good stir and then covered it with a tea towel.  I’m leaving it for about 24 hours to stew at which point I’ll bottle it and keep it in the fridge and it should be good for drinking!  (Note: a few stems made their way into my cordial but try not to use too many (if any) as the stems do contain cyanide). 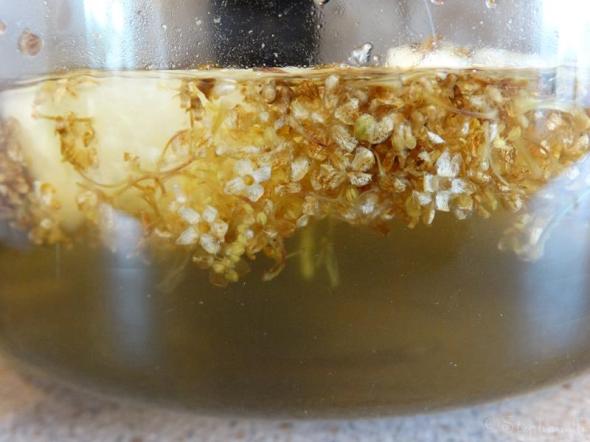 Nature-inspired Soaps
My next craft is some nature-inspired soaps.  I’ve recently discovered the joy of making and using soaps that I’ve designed myself.  This started off as an idea for a birthday presents and then I’ve got a little hooked, so much so that I’m reopening my Etsy soap to try and sell some.  I’m not advertising my shop properly yet as I’d like to get a few more items up before the grand publicity drive which will hopefully be started in a few days time!  But if you’re desperate I have three types of soaps already up for sale so feel free to have a look but remember that more will be coming!

All my soaps currently start off with a vegetable based glycerin soap base which I simply melt and then pour into a mould after adding appropiate scents, colours and any other ingredients.  Below are photos of all the nature-inspired soaps I’ve made so far with their added ingredients listed!

Mint – peppermint essence, fresh mint leaves (from the garden), food colouring (blue and yellow mixed to make green), made in May

Lavender and Rosemary – Lavender essential oil, fresh rosemary leaves (from the garden), food colouring (blue), made in May

Lavender – Lavender essential oil, dried lavender flowers (from our previous garden), soap colouring (blue), made in June and for sale in my Etsy shop. 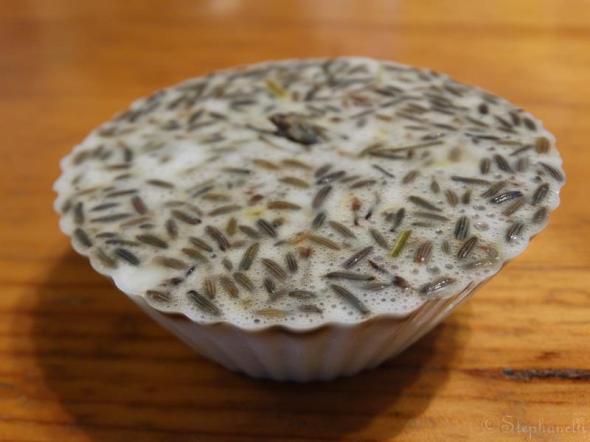 Tangerine – Tangerine essential oil, food colouring (yellow), made in May

Rose – Rose water, dried rose petals (brought from amazon), food colouring (red), I’ve made three batches of this soap now, one in May, one earlier this week and the final one I made today without the colouring and is still in its mould.  One of these is already up for sale, the other will be when its ready. 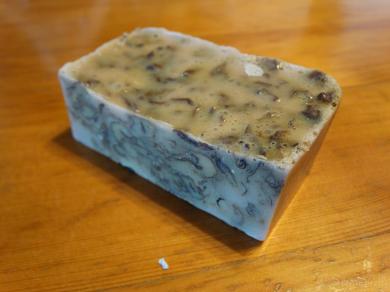 Coconut and Vanilla – Coconut fragrant oil, vanilla extract, made today and still in its mould!  Will be up for sale once its ready. 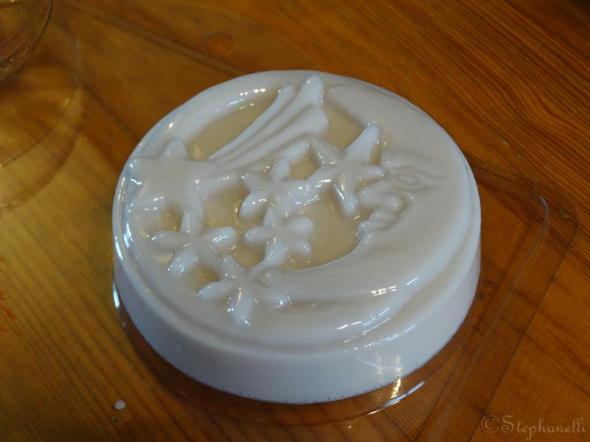 I love crafting with nature in mind, I also love making useful things that can be used and that use some of the exciting herbs in my garden!  For today’s haiku I was inspired by the variety and uses of herbs and wild plants:

Before I go I thought I’d share a quick peek of my wall chart that is gradually being filled in with haikus!

Like Loading...
17 Jun This entry was published on June 17, 2016 at 6:07 pm. It’s filed under 30 Days Wild 2016 and tagged 30dayswild, elderflower cordial, nature inspired crafts, soap making. Bookmark the permalink. Follow any comments here with the RSS feed for this post.